Bitcoin Rises Minutes After China Announces Additional Tariffs on US 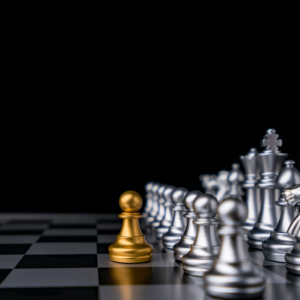 Bitcoin began an impressive price surge minutes after China announced that it would slap additional tariffs on US goods. Beijing said late Friday that it would increase taxes on $70 billion worth of US imports of between 5 and 10 percent. That progressed its already worsening trade dispute with Washington which last week had announced...The post Bitcoin Rises Minutes After China Announces Additional Tariffs on US appeared first on NewsBTC.